Effective therapy is essential for people who stutter, and training and advice for Speech Language Therapists is just one of the ways we can ensure people who stutter have access to this.
Our team of speech language therapists are available to provide a variety of advice and support to those working in general practice. We host a number of training and professional development workshops for Speech Language Therapists throughout the year. We are also available to answer your questions regarding your clients. 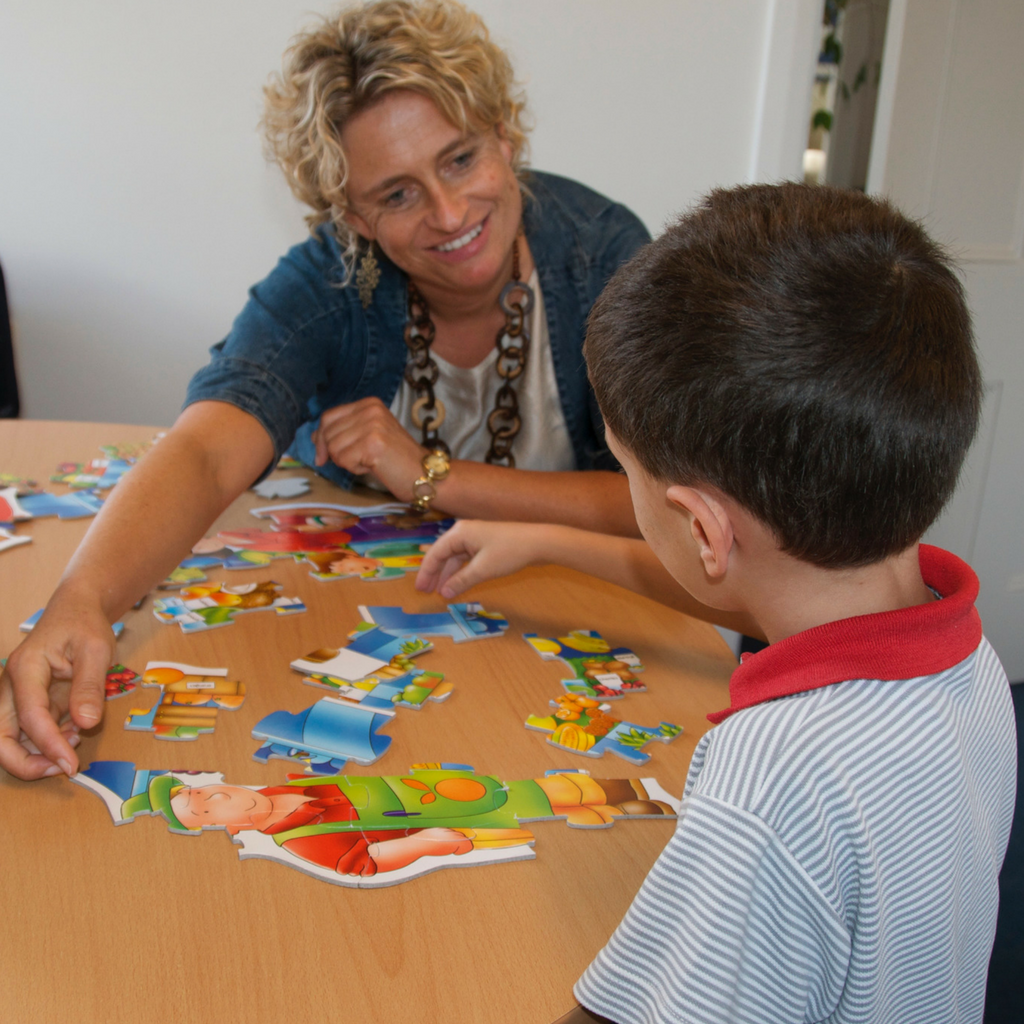 Working with School Age Children Who Stutter: Adding Tools to your Toolbox 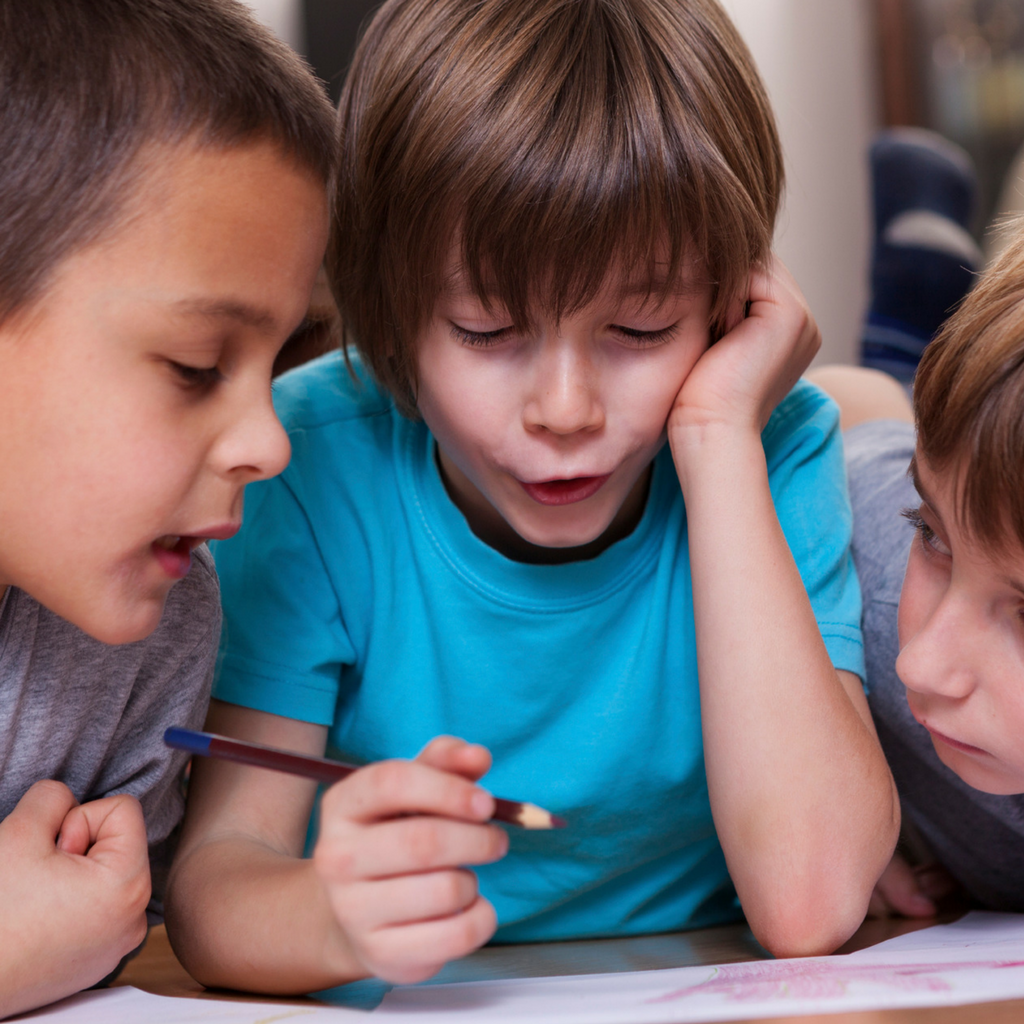 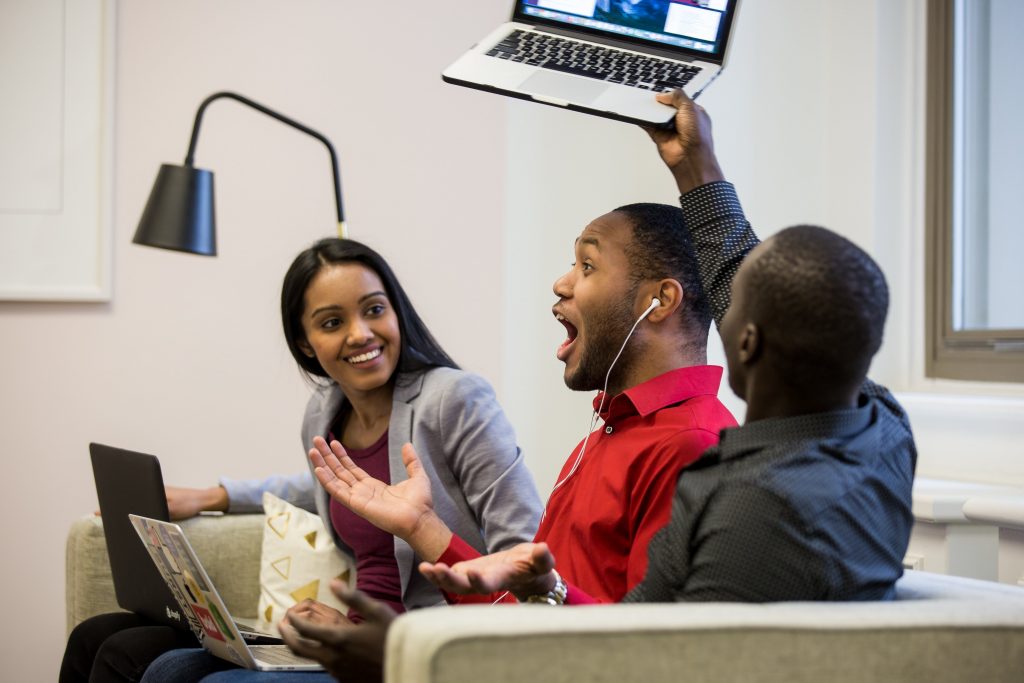 We also can tailor workshops and seminars for Speech Language Therapists.

START’s specialist Speech Language Therapists are able to provide specialist supervision of stuttering therapy. If you are working with a client who stutters and would like to be supervised by one of our specialist trained SLTs, please email support@start.org.nz or call 09 579 6775.

Stuttering is much more common than people think. It is likely that you know someone who stutters, or stuttered as a child. Read more facts about stuttering below – and if you have any unanswered questions, feel free to get in touch with us.

How common is stuttering?

More common than people think. Approximately 1% of the general population stutters, that works out to about 45,000 people in New Zealand. The ratio of males to females who stutter is approximately 4:1.

Stuttering is an involuntary interruption to the flow of talking. This can occur in different ways:

The severity and type of stuttering may vary in different situations and from person to person. Interruptions to the flow of speech may be accompanied by signs of tension and struggle, as well as fear, embarrassment, and anxiety. In some cases, stuttering can dominate a person’s view of themselves and their social and work relationships.

We do not know exactly what causes stuttering. Stuttering is thought to be a physical disorder, most likely resulting from a problem in the neural processing area involved in speech production. It also appears that a genetic pre-disposition may be involved, as stuttering often runs in families. People who stutter are not different from the general population in terms of their intelligence and stuttering is present in all cultures and languages. There is no evidence to suggest that stuttering is caused by an emotional disorder, a traumatic event, parenting style, or copying someone who stutters.

Is there a cure for stuttering?

There is no known ‘cure’ for stuttering. There are a variety of effective treatments available for children and adults who stutter but there is no ‘magic pill’ or cure for stuttering. The best results are achieved when the stuttering is treated early in childhood, preferably before the child starts school. We cover more on this topic in detail in our article here.

When does stuttering begin?

Stuttering usually begins between 2 and 4 years of age. In many cases, stuttering will emerge when children begin to put words together in short sentences. The onset of stuttering may be gradual or sudden with some children going to bed speaking fluently and waking the next morning stuttering quite severely. The severity of stuttering will vary from child to child, however typically children will begin stuttering by repeating words such as “I, I, I like that one” or “Can, can, can I have a drink?”. Over time the stuttering may change and begin to include prolongations and blocks. Some children will also display signs of tension and struggle. Some may react to stuttering with statements such as “Mummy, I can’t talk” or gestures of frustration, e.g. foot stomping. Others will go on speaking, seemingly unconcerned.

Does stuttering ever disappear on its own?

Yes, many children recover naturally from stuttering. It appears that more girls recover than boys and the highest chance of recovery is in the first six to twelve months. However, the best way to know if your child will lose their stutter naturally, or whether they require treatment, is to speak to a specialist who will assess your child individually.

Why does stuttering get worse when I’m nervous?

Emotions don’t cause stuttering, but they can make it worse. Talking can be compared to other physical skills, like driving a car. These activities take a certain amount of co-ordination and concentration, but the skill is largely automatic and almost subconscious. The same is true for speech. When someone who stutters (and therefore has a less efficient speech system to start with) feels nervous or excited, it is even harder for speech to flow smoothly.

Why can I sing without stuttering, but not talk?

This is a common phenomenon. People who stutter will be able to sing without stuttering. We are not exactly sure why this is the case but a different part of the brain is activated when we sing. Stuttering can also disappear when a person puts on an accent. Maybe that’s why you’ve never noticed that some pretty famous people like Emily Blunt, James Earl Jones, Harvey Keitel and Megan Washington stutter. If you’d like to know more on this topic, we cover it all in detail in our article here.

How do I support someone who stutters?

Be patient and appear unhurried. Show interest in what is being said rather than how it is being said. Keep normal eye contact while the person who stutters is speaking. In general it is better not to finish their words and sentences for them as this can be very frustrating. If you’d like more information on how to help someone who stutters, you can read our article here.

Does bilingualism or second language learning have an impact on stuttering?

Being bilingual does not cause stuttering. Lots of children learn two languages and do not stutter. For some children, learning two languages at once can be difficult to manage and may impact on their fluency development.

Is stuttering different to stammering?

No, stuttering and stammering mean the same thing. “Stammering” is the word often used in Britain; “stuttering” is commonly used in New Zealand, Australia and America. We cover more on this topic in our article here.

Still have questions? Get in touch!

How to deal with stuttering

Getting help with your stutter is something you might be considering

Although 1 in 100 people stutter, you may never have met anyone else who does. It can feel very isolating and lonely. You can probably identify situations that seem to make your stuttering worse or words that you find particularly difficult to say. You may avoid words or change what you are going to say in an effort to try not to stutter. You may also be frustrated by other people not knowing how to react when you stutter.

Our experience has shown that talking to a Speech Language Therapist and meeting other people who stutter helps.

Meeting with a Speech Language Therapist who specialises in working with people who stutter is one of the ways you can get help with your stutter. Unfortunately there is no cure for stuttering, however with the right support and tools available to you, you may see improvements in speech fluency and confidence. Find out more about our individual therapy options here.

We have found that meeting other people who stutter in your age group can have a profound positive impact on your confidence and well-being. Our group courses are split into appropriate age groups, and are focused around teaching practical techniques and tools for communication and confidence, while also giving you the opportunity to meet others in your age group who stutter. Find out more about our group courses here.

Find people who stutter who inspire you

There are actually many famous people around the world who stutter. Samuel L Jackson, Sam Neil, Ed Sheeran, Emily Blunt, and Nicole Kidman are just a few well-known public figures who stutter.

Check out this video from singer Megan Washington

Someone else who stutters is Ed Sheeran

Here he is speaking at the American Institute for Stuttering‘s 9th Annual Benefit Gala, where he accepted an award and discussed his experience growing up with a stutter, as well as his tips for the young people of today who stutter.

Here are some more famous people who stutter

Some of these are people who stutter themselves, and others have spoken about stuttering when they were younger.

Therapy for stuttering available via Zoom/Skype at Level 3

If you have an in-person appointment booked while we remain in lockdown, your Speech Language Therapist will be in touch to make arrangements.

If cost is an issue, please let us know, as we want to make our sessions accessible for everyone.

To arrange an appointment with one of our specialist speech language therapists please contact us on support@start.org.nz or 09 579 6775.
Janelle, Anna, and Brittney