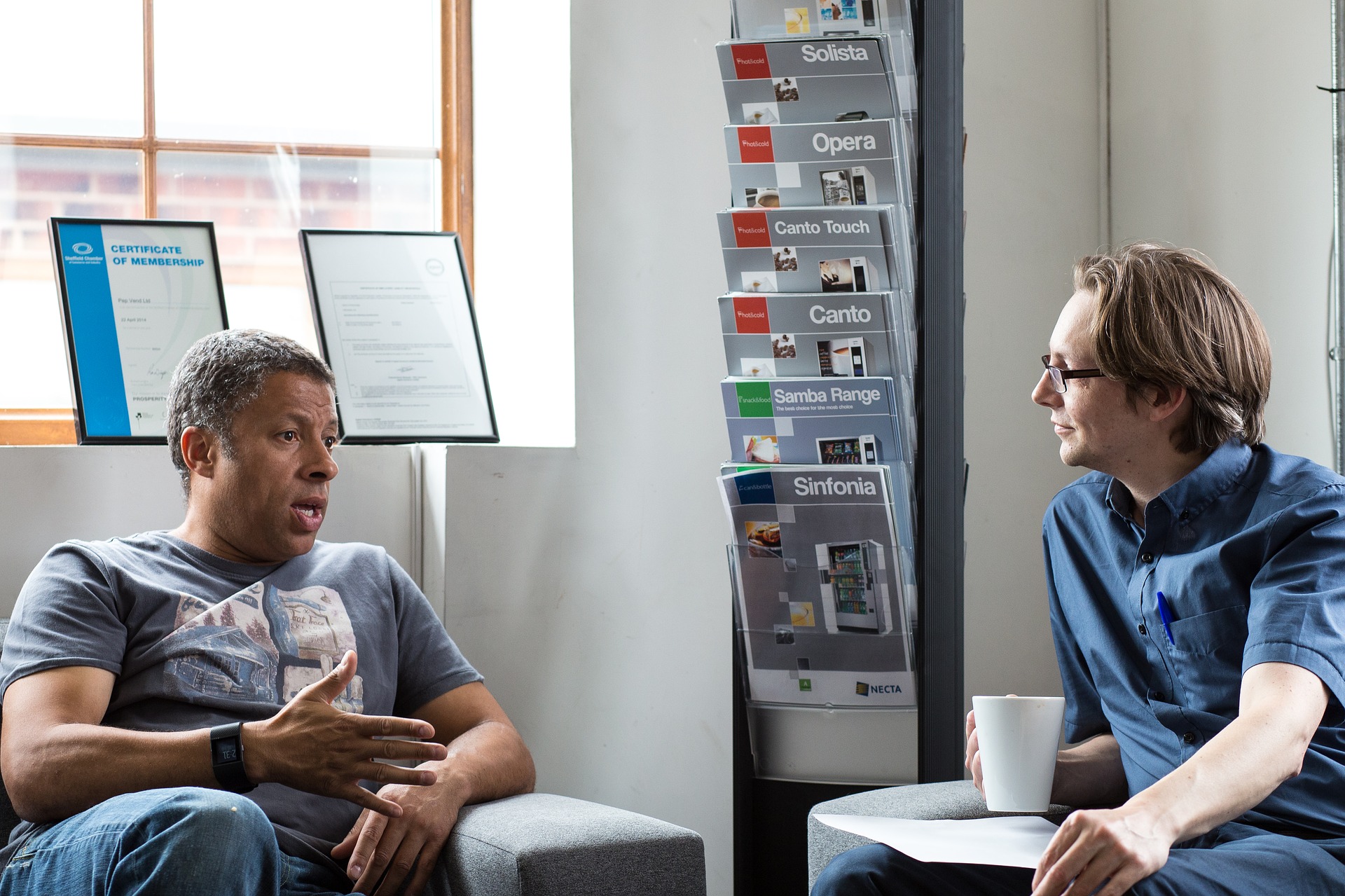 Although nearly everyone knows the word, unless you are a person who stutters, there can be a number of myths and misconceptions surrounding what a stutter really is.

Stuttering is an involuntary interruption to the flow of talking. This can occur in different ways:

Repeating sounds or syllables, e.g. “B b b but it’s my turn”
Repeating words, e.g. “Can can can I be next?”
Prolongations (or stretching sounds) “That fffffffish is swimming”
Blocks “I…….I like vanilla”

The severity and type of stuttering may vary in different situations and from person to person. Interruptions to the flow of speech may be accompanied by signs of tension and struggle, as well as fear, embarrassment, and anxiety. In some cases, stuttering can dominate a person’s view of themselves and their social and work relationships.

We do not know exactly what causes stuttering. Stuttering is thought to be a physical disorder, most likely resulting from a problem in the neural processing area involved in speech production. It also appears that a genetic pre-disposition may be involved, as stuttering often runs in families.

Is there a cure?

There is no known ‘cure’ for stuttering. There are a variety of effective treatments available for children and adults who stutter but there is no ‘magic pill’ or cure for stuttering. The best results are achieved when the stuttering is treated early in childhood, preferably before a child starts school.

So, there are the facts. But there are also a lot of common misconceptions about stuttering. We’d like to debunk a few of these.

People who stutter do so because they are nervous, stupid, or shy

This is not true. Stuttering is not caused by anxiety but rather having a stutter may make the speaker feel more anxious as they cannot predict when they will stutter or how other people will react to their stutter. People who don’t stutter often associate stuttering with feeling nervous because most people experience ‘fluency breakdowns’ when talking to a large audience or when under time pressure.  Even more important to note, is that a stutter has no relation to a person’s intelligence.

Stuttering is caused by emotional or physical trauma or stress

Stress and trauma can often make it more difficult for people who stutter to speak fluently, however they are generally not the cause of the stutter itself. Although there are some instances where physical trauma has caused a stutter (such as comedian Drew Lynch, who began to stutter after getting hit in the throat by a softball), these situations are fairly uncommon.

The reason why people stutter is still relatively unknown, but it  usually develops during early childhood, and has links to genetics. 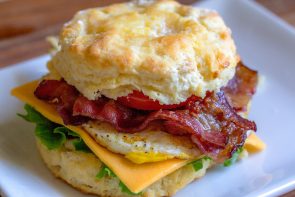 We’ve actually written an entire blog post on how stammering and stuttering are different, which you can check out here.

However some of the team will be back from the 10th January 2022 so we will be checking emails and answering the phone, when possible, from this date.