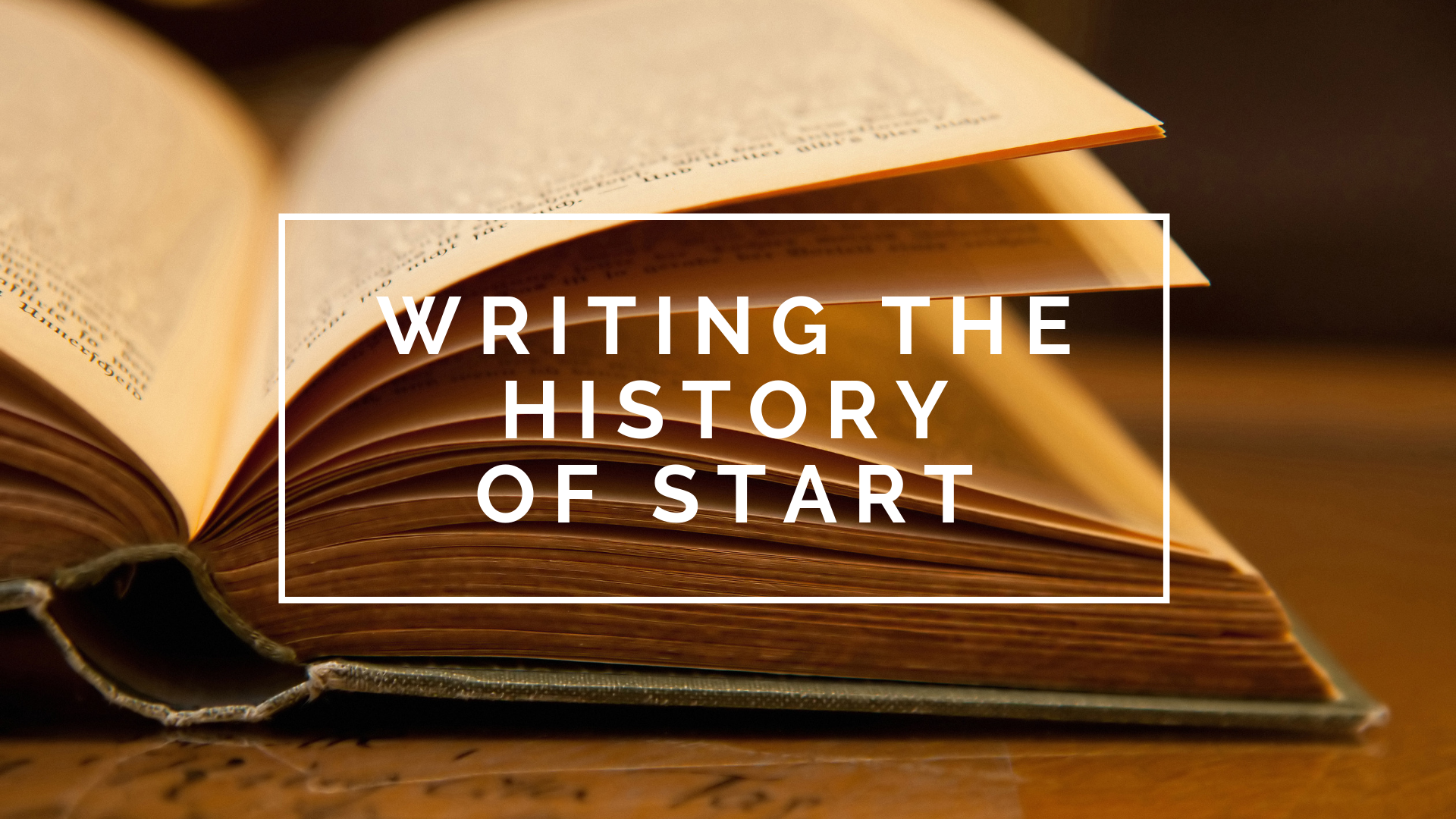 Last year the Board and Executive Director decided to explore the possibility of creating a history of the Stuttering Treatment and Research Trust (START) in an affordable way.  We approached a number of Universities to see if any had senior students interested in doing this as part of their study. Imagine our delight when Dr Aroha Harris, Senior Lecturer in the department of History at the University of Auckland made contact almost immediately expressing her strong interest. Dr Harris teaches an Honours level paper in Oral History.  We were delighted to hear of her interest and experience in creating community histories using a highly collaborative approach. Dr Harris has also worked in areas relating to government/community interface, which is very relevant to our history. It immediately became evident that this would be a very good way to advance this project.

The Board decided that it was important to get this project underway as soon as possible as the early steps which led to START’s establishment began in 1992 before the Trust was formally established in 1993.  Following much hard work to bring the organisation to that point, provision of speech language therapy services began in 1995. We are keen to talk with and gather information from the people involved in those early days while they are available and accessible.

Ongoing development of the project culminated in Nigel Whiteman, Janelle Irvine and Eric Allan meeting with Dr Harris and her class in April.  The areas of interest both to START and to the students were identified and a list of prospective interviewees has been developed. Since then the University has worked on its ethics approval and development of the project generally.  START has approached those people we believe would be most important to interview asking if they would agree to be interviewed. Most encouragingly, but perhaps not surprisingly, all of those approached have agreed to be interviewed. Interviews will be commencing in the next few weeks.  Some interviews will be as far away as Christchurch, Hawkes Bay and Tauranga.

The students will carry out the interviews and will also research START records and archives.  Some will also be researching other wider aspects of societal and policy changes that were present at the time that START was developed.  START came into being at a time when health and disability services were being reorganised with the reforms of the day, which included central government establishing local health organisations and stepping back from providing services in some areas, including stuttering.  This led to some people in the community coming together to form START as an organisation which would respond to the needs of people who stutter and the needs of their families.

The outcomes of the project will include the interviews together with a number of essays, both relating to the interviews and also more generally to START not only coming into being at a time of change but also continuing to develop as it a vital community organisation which has touched the lives of so many people affected by stuttering.  We are also hopeful that we will be able to compile the information into a single publication.

The history will also be an important part of the 25th anniversary next year of START providing services.  It will have gathered up many stories and will be a useful collective story of a community organisation not only coming into being but also continuing to develop over its 25 years.  A truly important history!