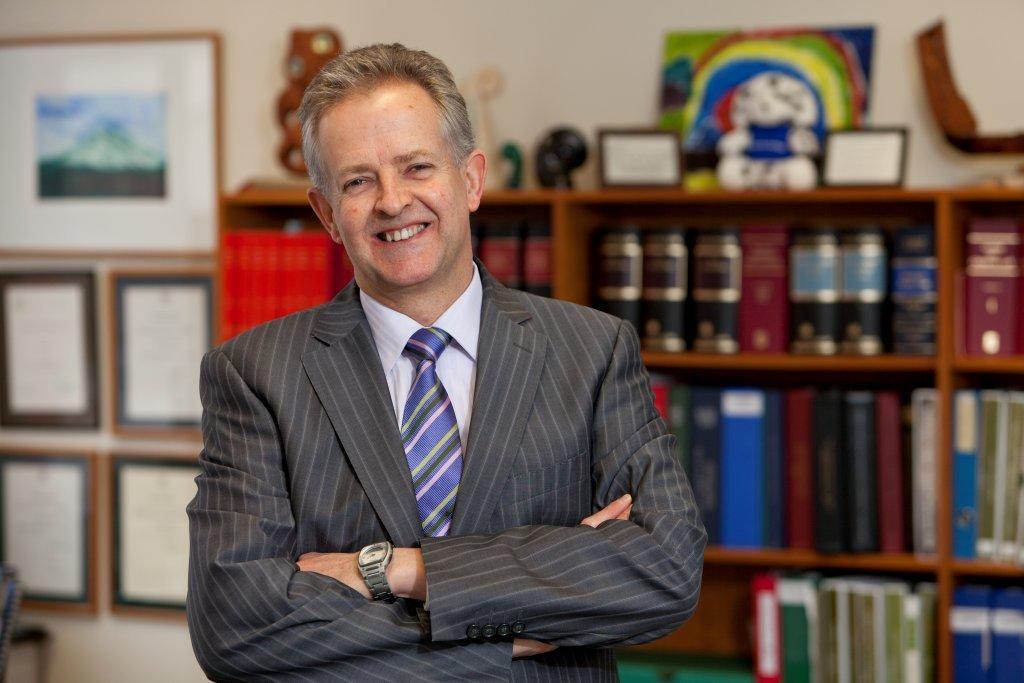 “There has scarcely been a day in my life where stuttering hasn’t affected me – it influenced me particularly in my teenage years and early adult life. My dream was that one day I could be a court lawyer and my firm paid for me to go on a course where I learned how to control my stutter. Because the treatment I received as a child was not in line with today’s practice, it was ineffective so it could never be eliminated. But it could be controlled, and that gave me the building blocks from that point on. With these techniques I can control my stutter – I could never have imagined myself in a role which involved so much public speaking, but it shows you that with good help, with those building blocks, with good support, having people believe in you – it’s survivable.”